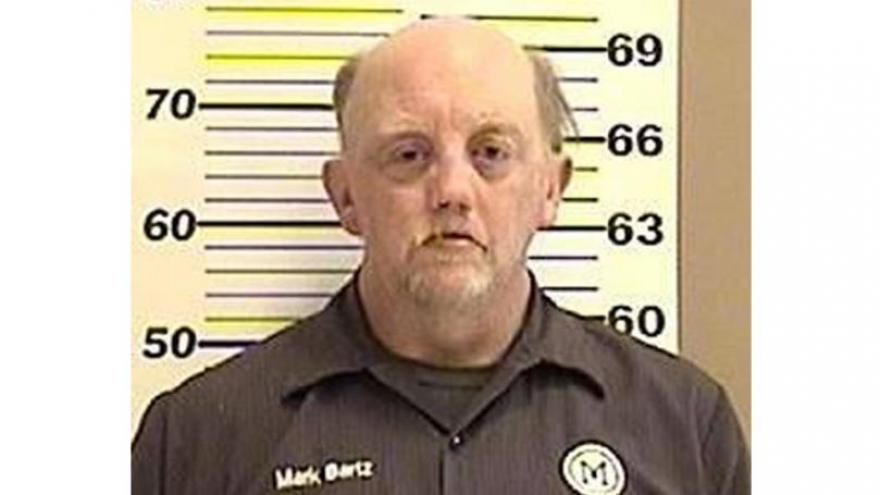 MARSHFIELD, Wis. (WSAW) --- A 48-year-old Marshfield man is jailed on $50,000 cash bond on allegations he sexually assaulted an infant.

He reportedly told investigators he planned to trade the images with people interested in child pornography.

Bartz is expected to be formally charged with repeated sexual assault of a child.

If convicted, he faces a maximum sentence of 60 years in prison.