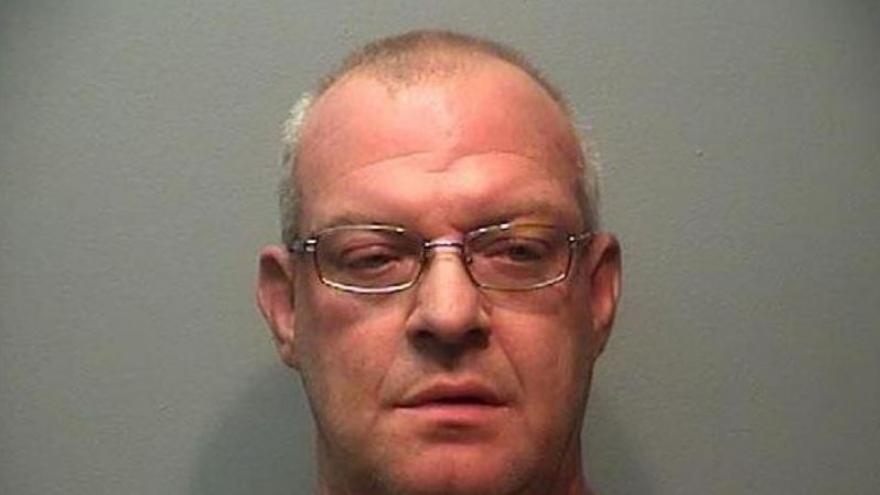 MARSHIELD, Wis. (WSAW) -- A press release from the Marshfield Police Department states criminal charges are being recommended for a 53-year-old Marshfield bus driver accused of sexually assaulting a teen at an underage drinking party.

Chief Rick Gramza states Herbert Andres of Marshfield allegedly hosted the underage drinking party at his residence this past New Year's Eve. According to Gramza, that's where Andres allegedly had sexual contact with a 17-year-old girl high school student.

The teen told investigators that at the party, Andres was intoxicated and was becoming very "touchy." She told police Andres grabbed her butt and also attempted to kiss her.

While interviewed by investigators, Andres admitted to touching the butt of a 17-year-old teenage girl.

According to Chief Gramza, A felony charge has been requested through the Wood County DA's Office because Andres was a bus driver with Marshfield Bus Service, and was the bus driver for at least one of the attendees of the party he hosted. Andres is also charged with disorderly conduct.

Andres is out on a $1,000 signature bond, and is not allowed to have contact with anyone under the age of 18.

His next court appearance is set for March 19.