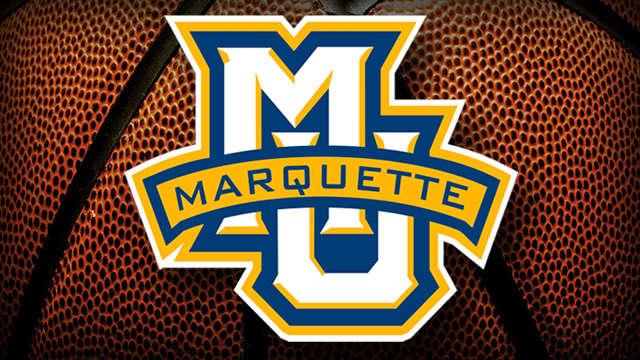 Freshman forward Henry Ellenson from Rice Lake, Wisconsin of the Marquette University men’s basketball program has announced he will enter the 2016 National Basketball Association Draft, which will take place June 23 at the Barclays Center in Brooklyn, N.Y. according to a release from Marquette.

The 6-11, 245-pounder was named BIG EAST Freshman of the Year by unanimous selection and claimed several regional and national accolades in 2015-16. He collected one of best freshman campaigns in school history and concluded the year the all-time leader in eight different categories and is ranked in the top-10 in a total of 12 areas.

“Henry was one of not only the top freshman in the country this season, he was one of the best players regardless of class,” head coach Steve Wojciechowski said. “As great as he was all season long for our program, his best basketball is still ahead of him and we wish him nothing but the best as he begins the next phase of his career.

“He will always be a member of the Marquette basketball family and we look forward to cheering him on in the NBA,” Wojciechowski added.

Ellenson was named All-BIG EAST First Team on March 6 and also claimed a spot on the BIG EAST All-Freshman Team (unanimous selection).  Ellenson was the first freshman on the first team since Carmelo Anthony of Syracuse in 2002-03 and his eight weekly league accolades in 2015-16 matched the third-best total (Troy Murphy, Notre Dame – 1998-99) in conference history.

The Rice Lake, Wisconsin native is predicted to be selected in the draft’s lottery (top 14 picks since 1985) by multiple media outlets.  He would be Marquette’s second-ever lottery pick (Dwyane Wade, 5th overall, Miami Heat in 2003).  MU has had 56 players selected in the NBA Draft, beginning with Gene Berce (New York) in 1948.