Marquette Will Host 'Buffy the Vampire Slayer' Conference in April 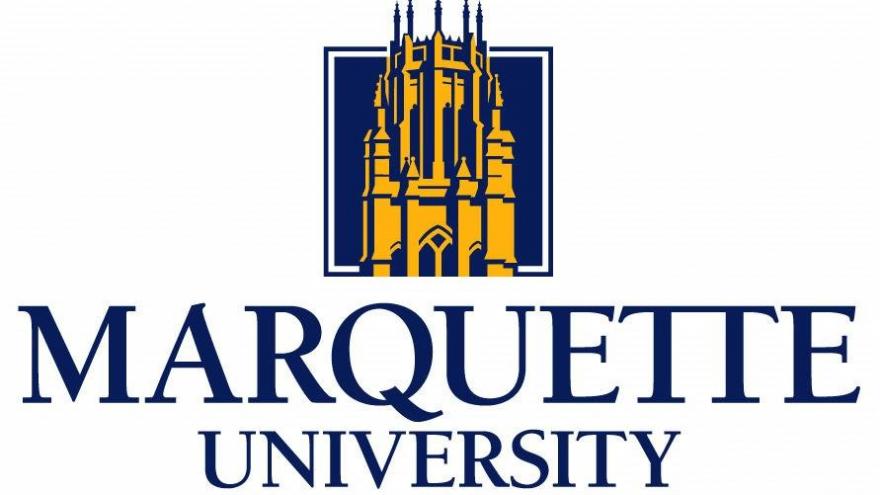 MILWAUKEE - Calling all Buffy fans! Marquette University will be hosting a conference in honor of the TV series celebrating its 20th anniversary in March.

The daylong conference on the cult classic television show will feature speakers from the United States and Canada on April 1st at the University.

The event is being organized by two Marquette professors: James South, an associate professor of philosophy, and Gerry Canavan, an assistant professor of English.

"Buffy's  continuing relevance and resonance is showing us, through seven seasons of television, that significant and thoughtful ideas can be raised in a TV series and that they can be made through art and craft," South said.

South has written extensively about the TV series and edited two books on the subject.

The series, which concluded in 2003, resulted in conferences, journal articles, monographs, edited collections, book chapters and university courses on the show.

The show's 20th anniversary is being celebrated with new merchandise, fashion items, jewelry, books, and comics.

Sherryl Vint, a professor of English at the University of California-Riverside will give the keynote speech, "Being Ready for the Big Moments: Buffy's Legacy."