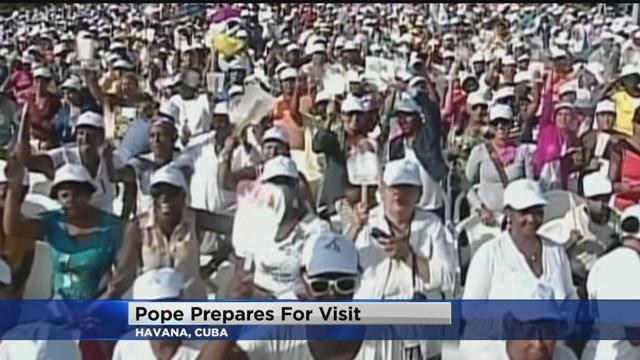 Marquette University’s President Michael Lovell plans to attend the Pope’s visit to the US.

Marquette is one of 28 Jesuit universities in the country.

Pope Francis is the first Jesuit Pope.  Those at Marquette say his example is an inspiration.

Lovell said that's what the pontiff is all about.

"When you look at this pope and what he does and what he stands for, certainly it impacts things that Catholics and particularly Jesuits at universities like Marquette do," said Lovell.

Lovell said he hopes to shake the Pope's hand and bring his message back to the Marquette campus.