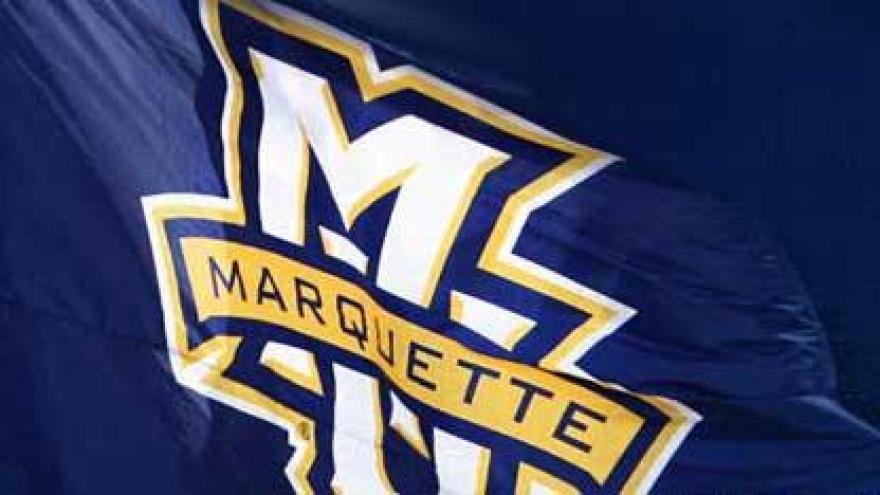 Marquette fell 15-9 at fourth-seeded Notre Dame on Sunday afternoon in the first round of the 2017 NCAA Men’s Lacrosse Championship at Arlotta Stadium ending the Golden Eagles season.

The Golden Eagles (8-8) were paced by the second career hat trick for sophomore John Wagner, while junior Tanner Thomson posted a goal and a career-best-tying three assists. Seniors Ryan McNamara and Andy DeMichiei each also notched a pair of goals and an assist in their final career games. McNamara ends his Marquette career as the program’s all-time leader in goals (102), points (152) and games started (63).

The Irish used a 6-1 run, spanning the second and third quarters, to take control for their sixth victory in the all-time series with the Golden Eagles. Notre Dame, which advances to its eighth-straight NCAA quarterfinal, led 7-3 at the half and eventually built a six-goal lead, 12-6, with just over three minutes remaining in the third quarter.

Brendan Gleason led the No. 5/7 Irish (9-5) with five goals and an assist, while Brendan Collins had four goals on five shots and Shand Doss made 12 saves in net.

Marquette trailed 4-1 at the start of the second quarter before rallying to tie, 4-4, with 6:52 left in the half on a McNamara goal. The senior struck from just over the midline with ND’s Doss out of the cage on a 10-man ride. Goalie Cole Blazer, who also made eight saves, hit McNamara for the goal to notch his second point in the last three games.

The Irish were able to notch the final three goals of the opening half and posted three of the first four goals of the third for a 10-5 lead just into the second half.

Wagner scored MU’s first goal of the day to become just the eighth player in program history to reach 20 goals in a single season. Thomson joined him in the fourth quarter to become MU’s fourth member of the 20-goal club this season.