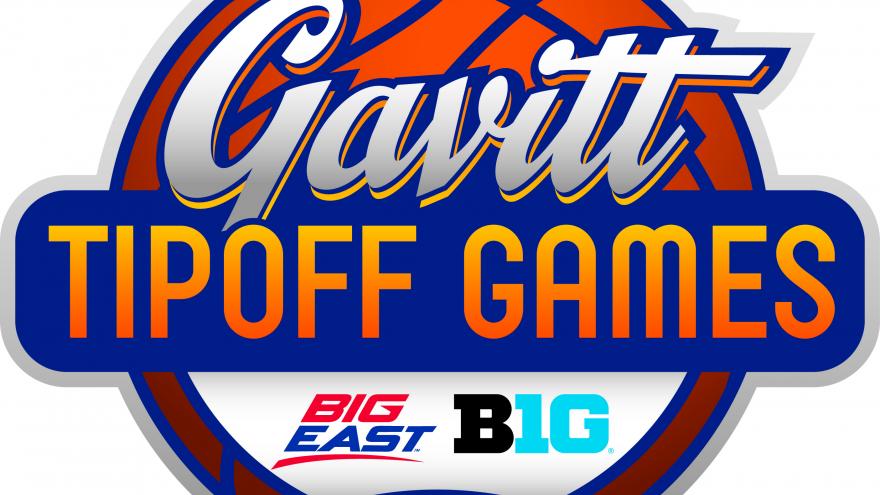 The BIG EAST and Big Ten Conferences have announced the matchups for the third annual Gavitt Tipoff Games, with eight men’s basketball contests set for November 13-17.

The Gavitt Tipoff Games is a unique early-season series played between the two conferences and named in honor of Hall of Famer Dave Gavitt, founder of the BIG EAST and basketball visionary.

The annual series features battles between local foes and attractive intersectional matchups. Among the 16 participating schools, 11 played in the NCAA Tournament last year and two played in the NIT. Five of the games will feature matchups of teams coming NCAA berths. The 11 NCAA teams are: Minnesota, Providence, Purdue, Marquette, Butler, Maryland, Creighton, Northwestern, Seton Hall, Xavier and Wisconsin. The two NIT squads are Indiana and Illinois.

The slate for Thursday, November 16, includes a pair of contests, Xavier at Wisconsin and Nebraska at St. John’s.

The Gavitt Tipoff Games concludes with DePaul traveling to Illinois on Friday, November 17.