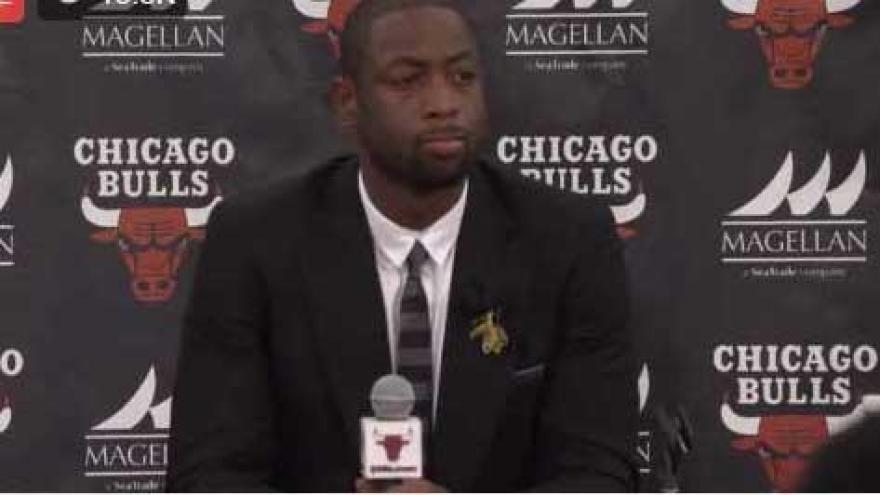 Doug McDermott and Paul Zipser will start in their place.

“Just based on what happened the other night, we felt it was appropriate to make the change,” Hoiberg said. “Those guys will both still play. We’ve spoken to both of them about it. They understand, and we’re going to move forward.”

Hoiberg indicated the decision was his alone and responded “no — this was the decision we decided to make” when asked if there was conversation about suspending Butler and Wade.

After blowing a 10-point lead with less than three minutes left against the Hawks on Wednesday, both Butler and Wade called out their young teammates.

Added Wade: “I don’t know if I see enough guys who really, really want it.”

Late Thursday afternoon, guard Rajon Rondo backed those younger Bulls and their work ethic by responding on his Instagram account with a lengthy post that included criticism of the style of leadership Butler and Wade were displaying.

Rondo is the team’s second-unit point guard and will remain in that role Friday, Hoiberg said.

Rondo has confirmed he was fined for his public criticism, and Butler and Wade are understood to have been fined too, though they didn’t confirm that.