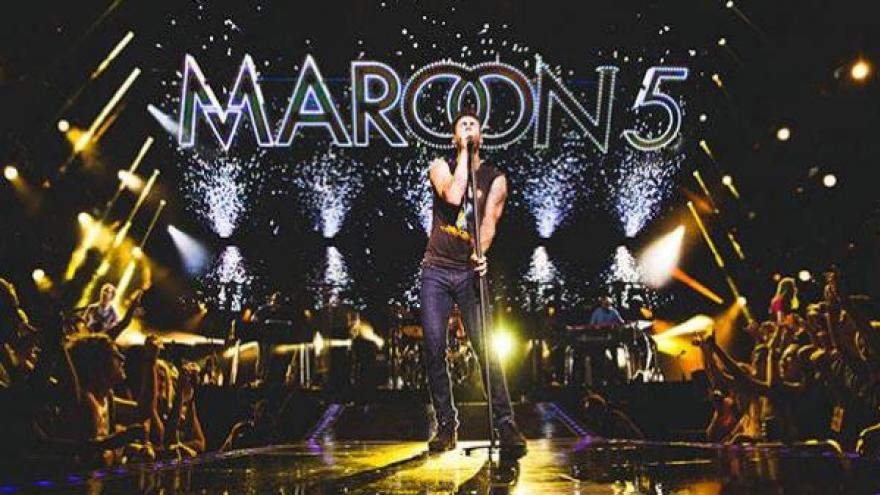 Maroon 5 will rock Milwaukee next year. The Grammy Award-winning band will bring its North American Tour to the BMO Harris Bradley Center on Saturday, October 1, 2016.

The band's latest album, V, debuted at #1 on Billboard's Top 200. The album's debut single "Maps," set a record for the highest debut by a group on Top 40 radio charts in 18 years and has earned a top 100 spot in 18 countries. The band's latest single "Feelings" is out now.