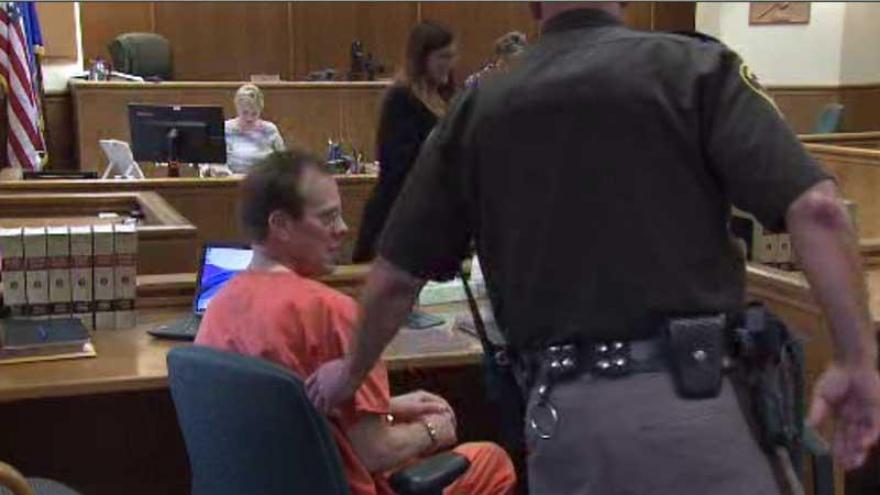 KENOSHA, Wis. (CBS 58) -- A Kenosha County man is awaiting a retrial in the anti-freeze poisoning death of his wife will remain in jail.

A Kenosha judge on Tuesday denied Mark Jensen's request to lower his $1.2 million bail.  Jensen's conviction for the 1998 murder of his wife Julie was overturned 3 years ago because a higher court ruled that a letter from her never should have been entered into evidence.

Julie Jensen wrote that if anything happened to her, Mark should be the first suspect.

The judge also ruled today that phone recordings from a computer be handed over to the defense by November 23.

The new trial is not scheduled to begin until next year.