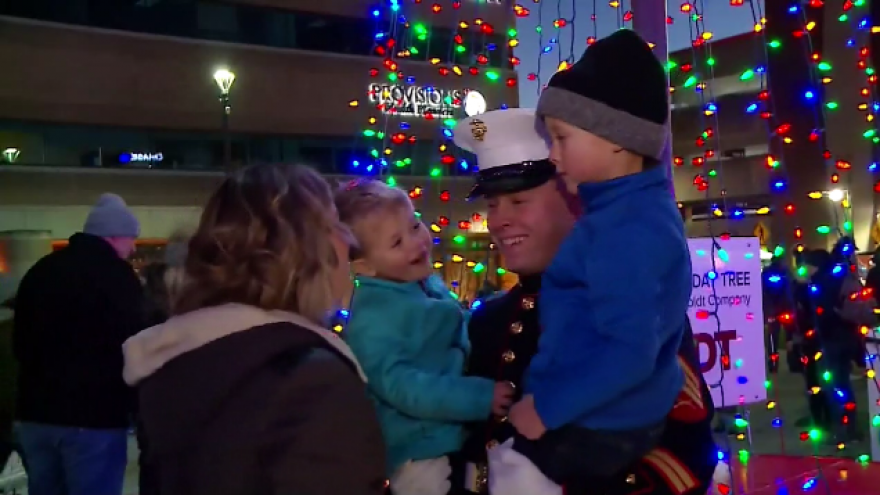 APPLETON, Wis. (CBS 58) -- An Appleton family is getting its Christmas present early this year.

Mary Niedland's two sons haven't seen their day in seven months. Mary's Husband, Troy, has been serving with a marine unit in Japan.

One of their sons wrote a letter to Santa, asking if his dad could come home for Christmas. 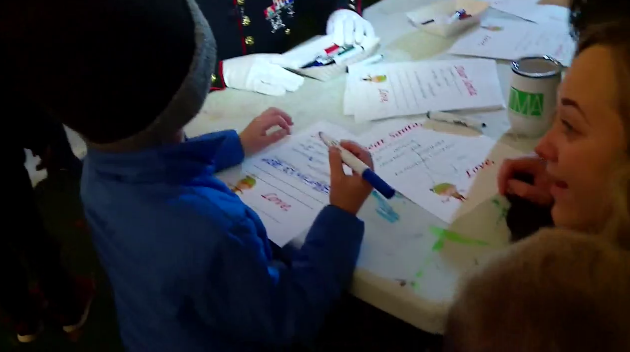 Little did he know, his wish would be answered sooner rather than later -- leaving the 5-year-old speechless. 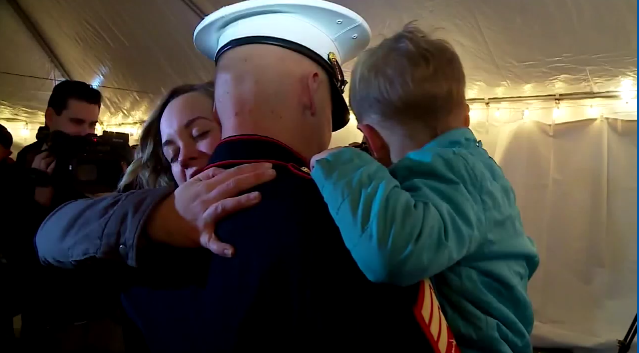 "You don't realize how much you miss until you're gone for that amount of time. Just as an example, when I left, Harvey, the younger one, was still babbling. Now he can talk in full sentences," said Sgt. Troy Niedland.