Marine charged in stabbing death of fellow Marine from Wisconsin 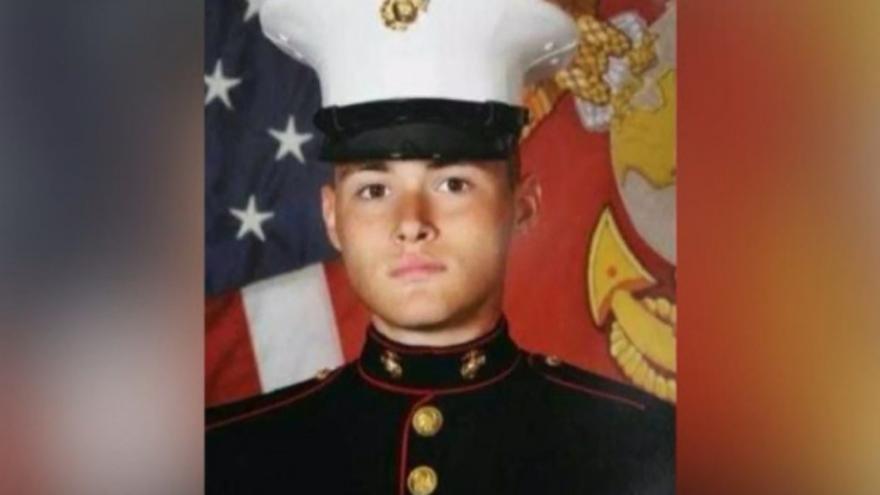 SAN DIEGO (AP) — A Marine at Camp Pendleton has been charged with murder in the fatal stabbing of an 18-year-old fellow Marine on the Southern California base.

Barclay-Weberpal was stabbed while sitting in formation with a platoon of Marines at the School of Infantry at Camp Pendleton, north of San Diego.

Defense lawyers had argued that the death was a tragic accident and the two friends were playing around with a knife. Defense lawyer Marine Maj. Nelson Candelario did not return phone calls seeking comment.

Prosecutors say Begay had threatened to stab other Marines.

Barclay-Weberpal was buried in his hometown of Janesville, Wisconsin.