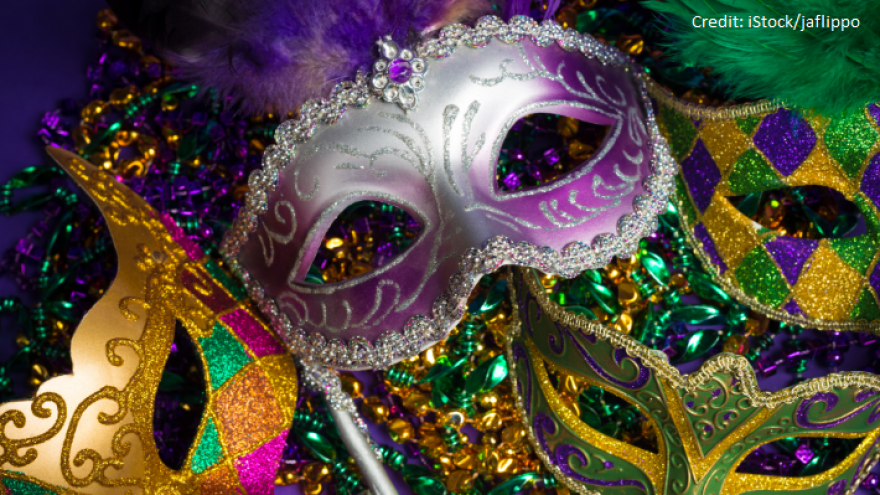 For two full weeks, beginning February 11th and ending on Fat Tuesday (Feb 25th), Mary’s Arcade Bar will be transformed into a giant Mardi Gras party. The décor will be reminiscent of a New Orleans Mardi Gras parade.

Boy Scouts of America files for bankruptcy. Hundreds of sexual abuse lawsuits are now on hold

Attorney hired by Stinson family: 'The family wants to know what was going on in the squad'

Today 34° Times of sun and clouds