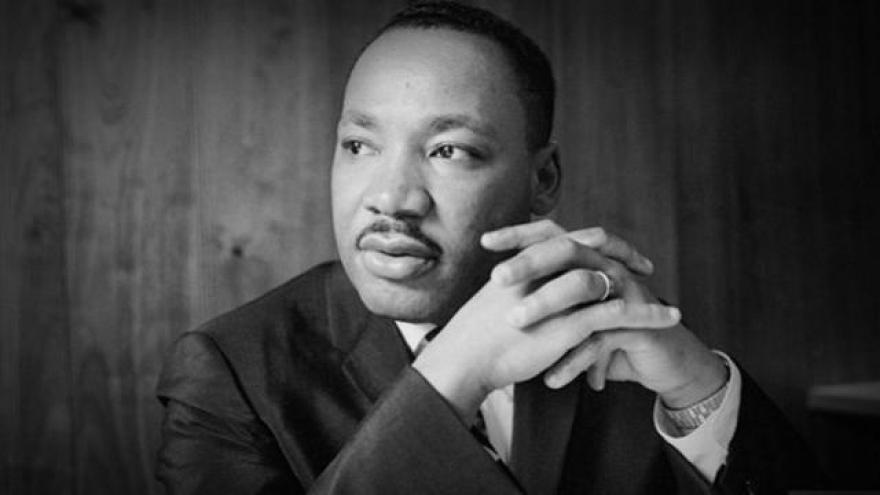 The Marcus Center for the Performing Arts has a committee that plans all year longs for Dr. Martin Luther King Jr. day. The center has been celebrating MLK day every year since it became a national holiday.

"This is the 33rd year. I think it's a testimony to how significant he was and how he impacted lives of people here in Milwaukee," said Paul Matthews, President & CEO, Marcus Center.

"Reverend Dr. Martin Luther King Jr. wanted everybody to get along. He said in one of his speeches, 'we shall overcome our fears,'" said Imajyne Roberston-Hodges a 2nd grade student at Elm Creative Arts. Roberston-Hodges won the speech contest for her age group.

"It was amazing... all I ever dreamed about is playing on the Marcus Center stage," said Johnson.

Johnson says his song, "My Words,"  is about love and that's why he chose it for the MLK birthday celebration.

"To me, MLK was all about love, non-violence, and not spreading hate... just that song in general made me think of all my friends I had -- black, white, anything," said Johnson.