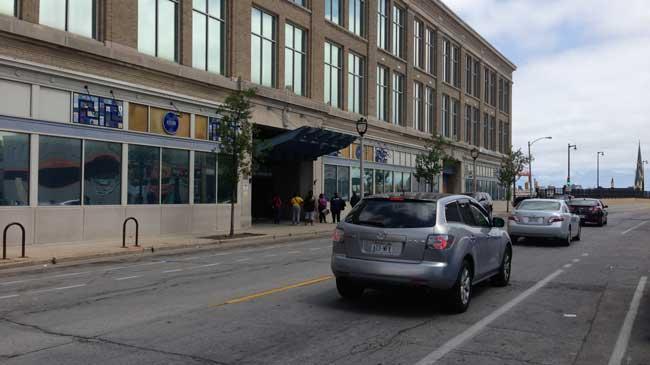 Marcia P. Coggs Human Services Center had been evacuated due to safety reasons at 1220 W. Vliet Street in Milwaukee. The public was let back into the building around 12:30 PM.

At approximately 10:00 AM this morning, a staff member at the Marcia Coggs Human Services Center discovered a suspicious package.

The Wisconsin State Capitol Police, who share public safety jurisdiction over the facility due to the presence of state employees, made the decision to evacuate the building.

The Milwaukee County Office of the Sheriff’s Explosive Ordnance Disposal (EOD) Unit was called in to investigate the situation. It was determined that the package was not a threat. The Office of the Sheriff is conducting an investigation. Employees and the public have been allowed back in to the building and operations have returned to normal.