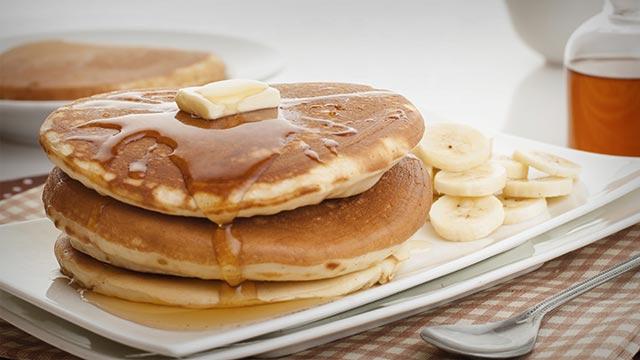 A recent study claims maple syrup shows promise in fighting Alzheimer’s, according to a release from Maple Products from Quebec.

The study was released as part of a two-day symposium at the annual meeting of the American Chemical Society.

A group of international scientists shared promising results of 24 studies exploring the beneficial effects of natural products on the prevention of neurodegenerative diseases, particularly Alzheimer’s disease. For the first time at this symposium, real maple syrup was included among the healthful, functional foods that show promise in protecting brain cells against the kind of damage found in Alzheimer’s disease.

Maple syrup may help prevent the misfolding and clumping of two types of proteins found in brain cells – beta amyloid and tau peptide. When cellular proteins fold improperly and clump together, they accumulate and form the plaque that is involved in the pathogenesis of Alzheimer's and other brain diseases.

“Natural food products such as green tea, red wine, berries, curcumin and pomegranates continue to be studied for their potential benefits in combatting Alzheimer’s disease. And now, in preliminary laboratory-based Alzheimer’s disease studies, phenolic-enriched extracts of maple syrup from Canada showed neuroprotective effects, similar to resveratrol, a compound found in red wine,” said Dr. Seeram. “However, further animal and eventually human studies would be required to confirm these initial findings.”