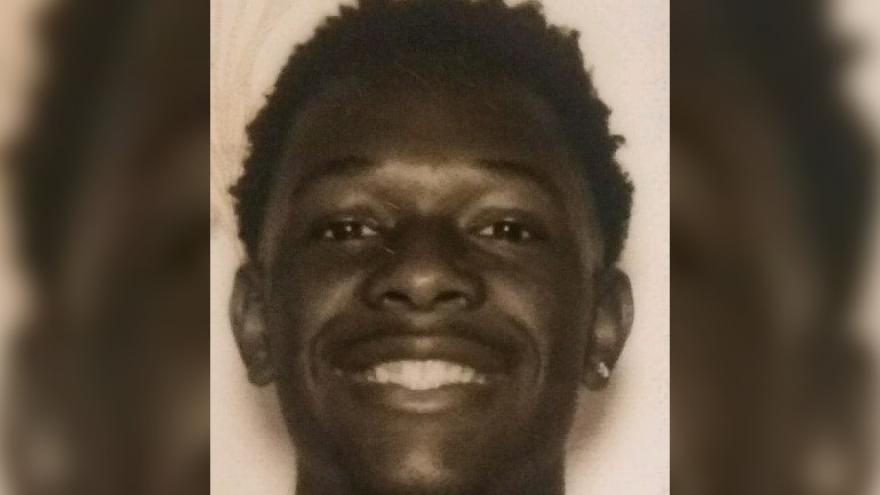 BELOIT, Wis. (CBS 58) -- A body pulled from the Rock River in Beloit has been identified as 18-year-old Jeremiah Young, according to WISC-TV.

According to the report, Young was last seen in November walking to Beloit Memorial High School near White Avenue. Police had since opened an investigation into his disappearance, but were asking for help from the public to locate him.

WISC reports Young's parents said he had a cognitive delay and had been without medicine he was supposed to be taking daily.

BELOIT, Wis. (CBS 58) -- An investigation is underway after a man's body was found in the Rock River in Beloit on Monday morning, Dec. 30.

According to police, a walker near the Portland Avenue bridge spotted the body around 7:55 a.m.

Police say the identification, family notification, and the cause of death is pending.

The Rock County Medical Examiner's Office will be conducting the autopsy.

Officials say the preliminary investigation does not indicate anything criminally suspicious.

The Beloit Fire Department also responded to the call.