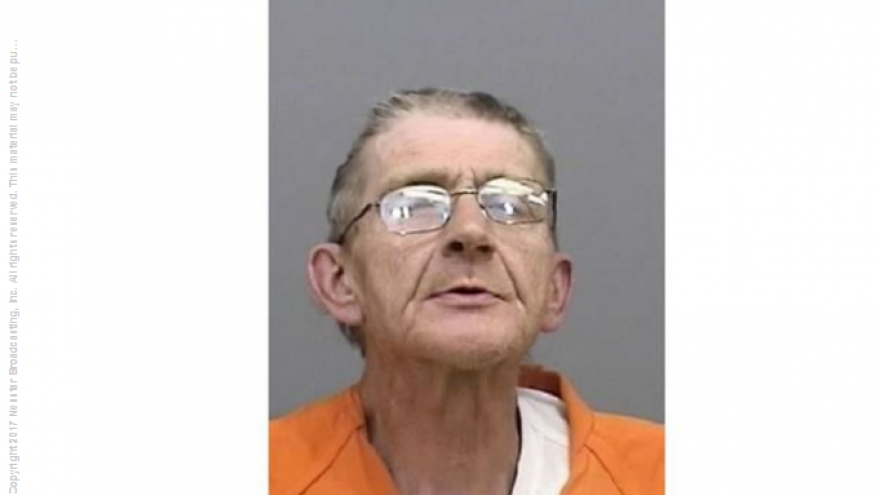 Gove faces charges of first degree sexual assault with a dangerous weapon for allegedly sexually assaulting a woman on the south side of Manitowoc late Tuesday night.

He was arrested Wednesday after a 20-year-old woman told police she had been taken against her will at knife-point in the 1100 block of South Tenth Street and sexually assaulted by a man she did not know.

WFRV-- On July 5th, 2017 at approximately 12:30 AM, Manitowoc Police received a report of a possible sexual assault that occurred at knife point on the South side of town. The adult victim stated that they were approached by an adult male suspect around 9:30 PM on July 4th.

While Officers were on scene processing evidence, they were approached by a male subject, later positively identified as the suspect. The suspect was questioned and arrested for 1st Degree Sexual Assault with a Dangerous Weapon. The suspect was then held at the Manitowoc County Jail pending a bail hearing.