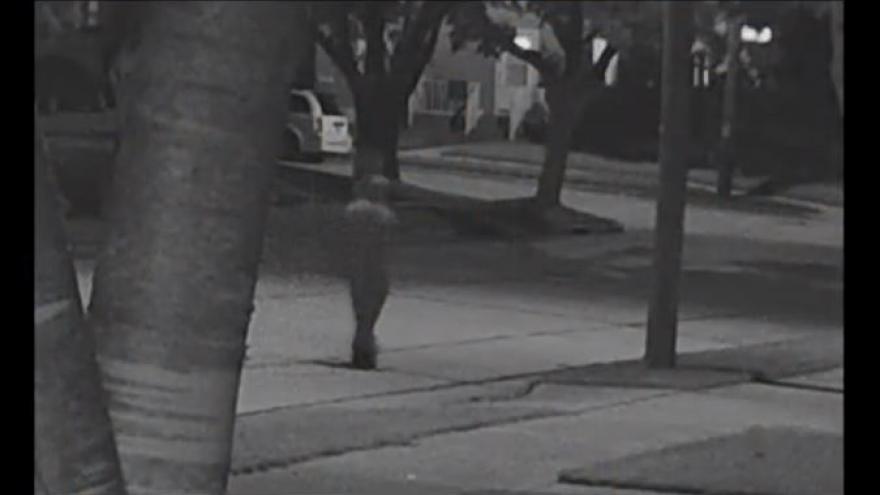 MANITOWOC, Wis. (CBS 58) -- The Manitowoc Police Department is asking the public for help in identifying the suspect wanted for a double homicide in 2018.

It was determined that 51-year-old Richard Miller and his 19-year-old daughter Jocelyn Miller were fatally shot inside their home.

Manitowoc Police are looking to identify a man who was seen in the area on the night of the homicides.

Police are also looking to identify a vehicle that was driving in the area on the night of the homicides. The vehicle is described as an early 2000's model lighter color Toyota Highlander possibly tan or gold in color.

If anyone has any information about this man, vehicle, or anything else they believe could assist in the investigation, they're asked to call law enforcement at (920) 686-6551.

A cash reward of up to $2,000 may be offered for information that helps solve the case.