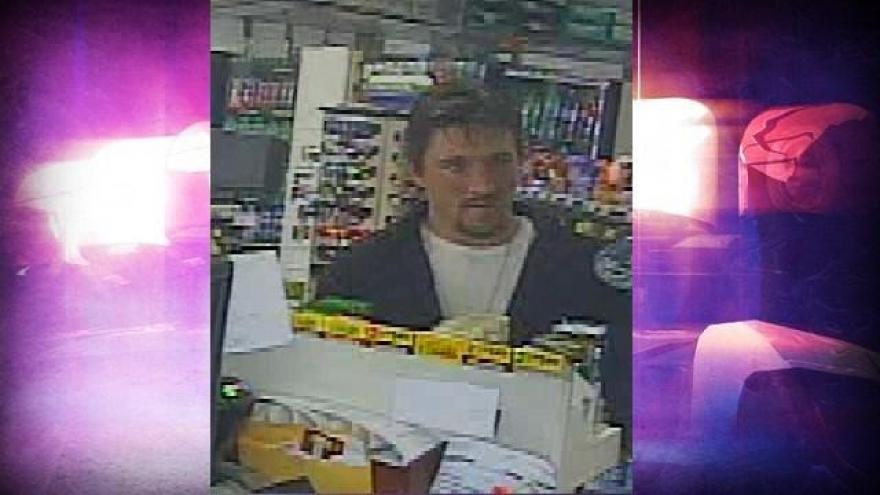 Charges were filed against a Janesville man that is considered by the FBI as a national threat.

Joseph Jakubowski was charged with burglary, felony theft and possession of burglarious tools.

According to the complaint, Jakubowski allegedly stole several handguns and long guns from Armageddon Supplies.

According to the defendant’s sister, she found an apology letter to the gun shop owner. In the letter, the defendant explained that he wanted to purchase the guns to protect himself and his family, but as a felon he was not allowed to dos o.

The suspect was seen on the camera covering the front door. According to the complaint he walked past the front door, turned around and headed back to the southeast corner.

The defendant approached the front entrance door and used a framing type hammer held in his right hand to breakout the door’s window.

He reached inside in an attempt to unlock the door.

He was unable to do so since the deadbolt required a key from both the inside and outside.

The defendant was seen on video diving headfirst through the broken out window.