Manhunt Suspect dies after shooting himself in Mount Pleasant 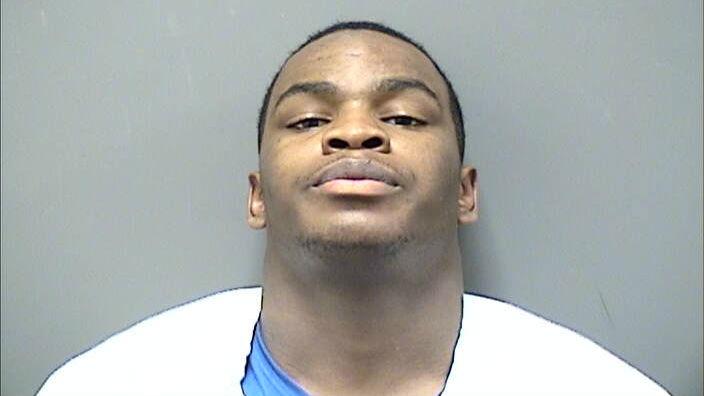 **UPDATE Monday 10:00 p.m.** Law enforcement confirmed that Sillas has died after shooting himself.

**UPDATE** Racine Police said in a press conference Sillas was found thanks to tips that came from the community. They were able to track fresh foot prints in the snow and found him hiding in bushes on the 5300 block of Taylor Avenue.  When officers approached him he threaten to shoot himself with the handgun he was carrying. Law enforcement immediately began crisis intervention but were unsuccessful. Sillas shot himself.  His condition is unknown at this time. Police said he was transferred to Froedtert Hospital in Milwaukee.

**UPDATE Monday 2:03 p.m. ** Sillas has been found in Mount Pleasant and is in custody.

Law enforcement are looking for Stantavious Sillas. Witnesses say he kidnapped a woman from a local rehab facility and ended up at the Piggly Wiggly in Union Grove.

Sunday afternoon, when the suspect was confronted by police shots were fired in the parking lot of Union Grove's Piggly Wiggly. The kidnapped woman was able to get away from Sillas.

Piggly Wiggly employee Todd Osborne who was in the parking lot when this all happened.

\"Well I was getting carts at the time and a cop showed up and he drew out his gun. He was looking in cars, then about 30 seconds later, I heard a few gun shots go off. And I seen a black male running as the cops were following him.\"

Officials say Sillas was last seen wearing a black hoodie and dark clothing. He is considered armed and dangerous. Residents of Union Grove are urged to stay in their homes and if they see the suspect call 911.
Share this article: