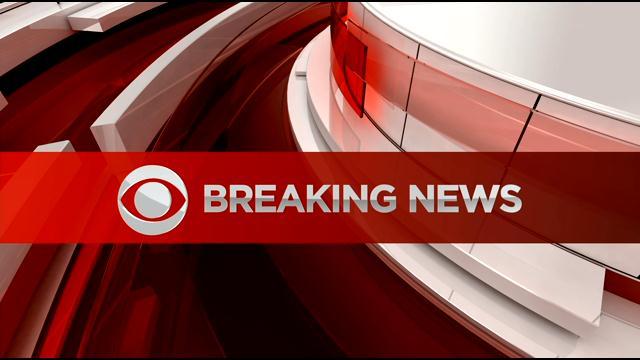 Two suspects who led police on a chase from Brown Deer to Glendale are now in custody.

Glendale police were searching for the suspects near the intersection of Green Tree Rd. and Green Bay Rd. Wednesday afternoon after they committed retail theft at Kohl's Department Store in Brown Deer.

The suspects led police on a chase into the City of Glendale where officers used stop sticks to end the chase. Both suspects left the vehicle and fled on foot. Police immediately captured one of the suspects, and caught the second a short time later.

The Glen-Hills School District was on a brief lockdown as Glendale police searched for the second suspect.