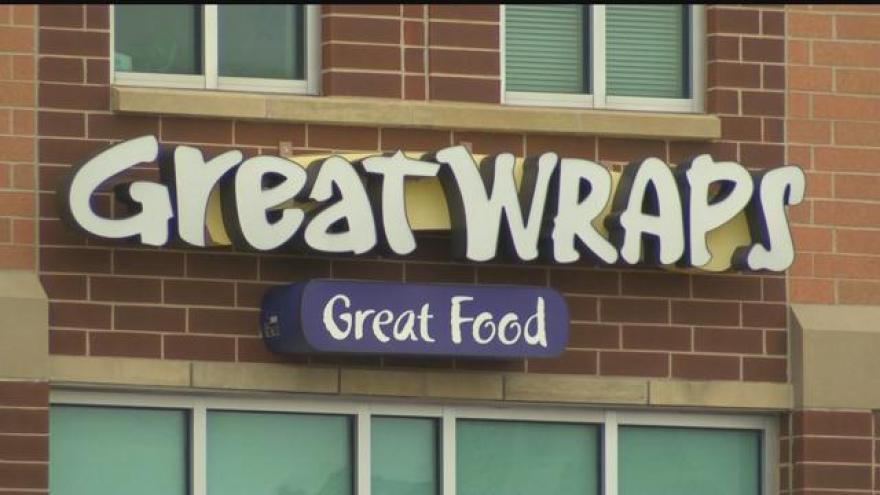 A restaurant manager in New Berlin is charged with sexual assault

The complaint also says the suspect provided alcohol to his underage workers.

Police say Michael Bernicky admitted to offering the girls alcohol, but say he was shocked that anyone was offended by his joking.

The 65 year old is a manager at Great Wraps in New Berlin, and is now charged with two counts of sexual assault after two workers spoke to police about where he crossed the line.

They also both been offered alcohol by their manager, and witnessed him get drunk at work.

Both girls also say they had been touched inappropriately by Bernicky. When he would hug them he would pick them up by the butt and spin them around and he did not stop when asked.

These accusations were made over the summer. Bernicky was charged on Friday.

He is scheduled to be in court at the end of the month.