Man Wounded in 2 AM Shooting 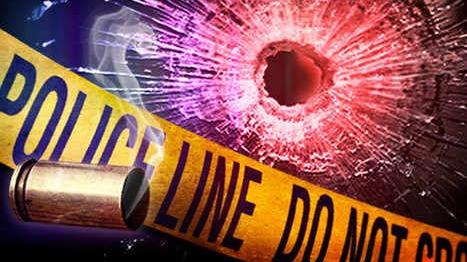 The Milwaukee Police are investigation a shooting this morning in which was Milwaukee man was wounded.  The shooting was reported around 2 AM in the area of N 20th and W Clarke Streets.  When officers arrived on the scene they found a 32-year-old man with a non-fatal gunshot wound.  the man told the officers he was walking along the street when he heard gunshots, possibly coming from a passing car.  The man then realized that he had been shot.  fied.   The man was treated on the scene and then taken by the Milwaukee Fire Department to a hospital for further treatment.  The man is expected to survive the shooting.   The MPD is seeking suspects in the incident.