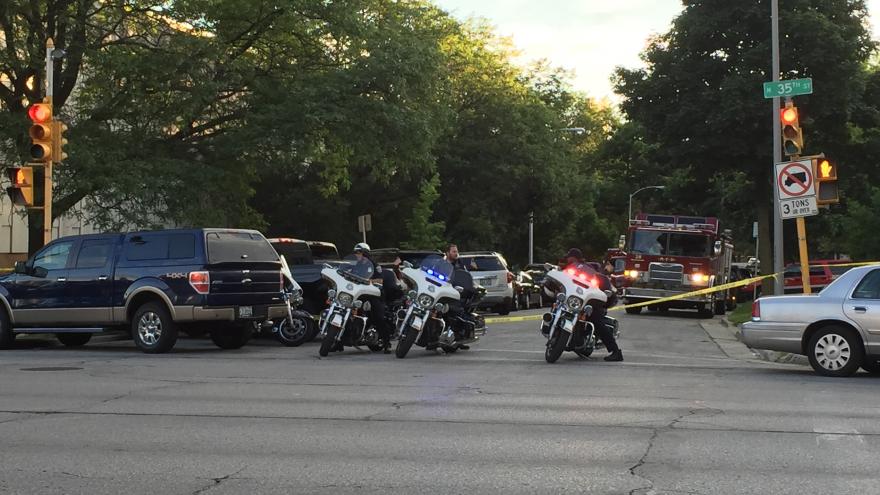 Milwaukee Police responded to domestic violence incident on Friday around 4:15 PM in the 3700 block of West Kilbourn Avenue.  A Milwaukee man fired a gun during the incident and refused to exit the house.

Police negotiators communicated with the suspect in an effort to resolve the situation.

While the situation was being resolved Story Elementary School, located a block away, was secured with students inside who were present at the start of the incident. The students remained inside the school until later in the evening for safety issues.

Around 9:45 PM the suspect was taken into custody without incident.