Man with blood alcohol content of 0.37 removed from MCTS bus 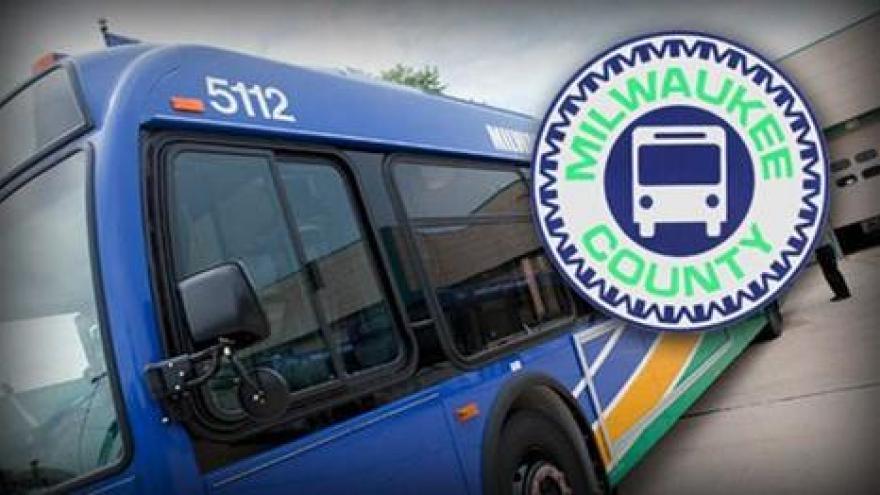 BROWN DEER, Wis. (CBS 58) -- Brown Deer Police were called to the 60000 block of W Brown Deer Road by Milwaukee County Transit System to remove a drunk person from a bus.

When officers arrived they found a 47-year-old Milwaukee man who had a blood alcohol content of 0.37 which is over four times the legal limit for driving.

The man was unable to stand or care for himself and was taken to a nearby hospital by the North Shore Fire Department.

It is unknown if the man was cited for being drunk in public.