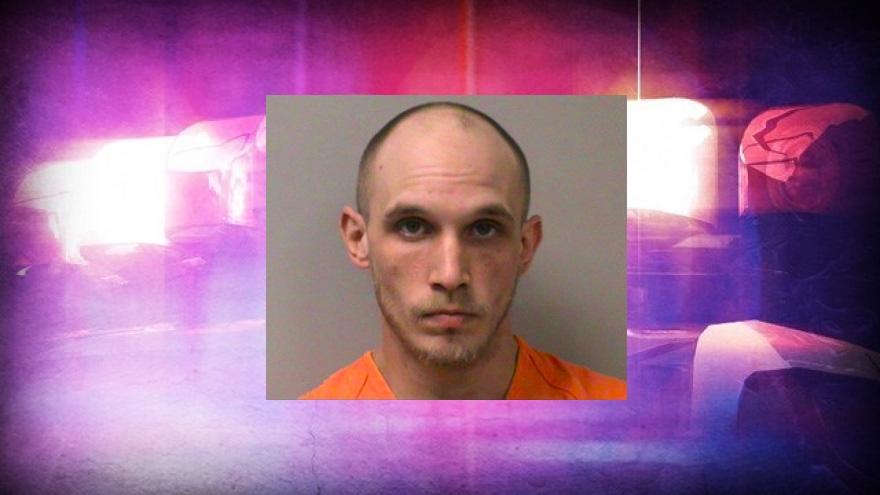 LA CROSSE, Wis. (WKBT) - A Holmen man, with 21 prior convictions of operating a vehicle with a suspended license, strikes a pedestrian in a downtown La Crosse crosswalk Tuesday.

According to a criminal complaint, Adam W. Larsen-Selbo, 27, made a left turn onto 5th Avenue on May 15 and struck Carol Thompson in the crosswalk. Police found Thompson bleeding in the street, moaning in pain.

Larsen-Selbo told police that he and his girlfriend, Felicia Mott, were going "dumpster diving" in the college neighborhoods and were on their way to Riverside Park when the crash occurred.

Police reviewed downtown video surveillance which revealed that Larsen-Selbo failed to stop at a stop sign at State Street and 5th Avenue and appeared to accelerate heavily while making the left turn onto 5th Avenue.

Officers measured 11' 7" long dual skid marks from the suspects truck through the crosswalk, according to the complaint.

Prosecutors charged Larsen-Selbo with reckless driving causing injury and felony bail jumping. He also is charged with breaking into a storage unit in Onalaska on May 2.