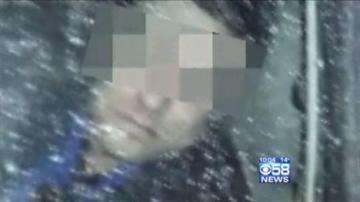 MILWAUKEE - CBS 58 News spoke with the man who videotaped a Milwaukee County contracted security guard sleeping on the job. The unidentified security guard was fired from G4S Security after Milwaukee County Transit System officials asked that he be relieved of his duties. G4S will be paid 1.4 million dollars this year for their work for the county. The video was shot last Tuesday in a parking lot near 4th and National. The man who shot the video says he's happy the guard was fired because he shouldn't have been sleeping on the job.