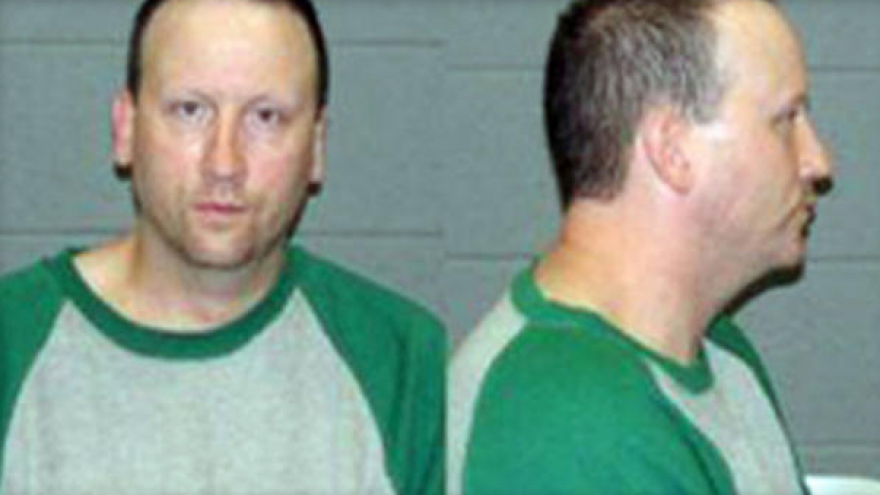 HARTFORD, Conn. (CBS) — A Connecticut man who pretended to be pop stars like Justin Bieber and Harry Styles to entice young girls into performing sexual acts during online video chats has been sentenced to 17 years in prison.

Prosecutors say Eastman contacted girls through online video chatting services in 2012 using screen names such as justin.bieber727 and Harry.Styles888 and enticed them into sexually explicit conduct, which he then recorded and saved on his computer. He also used previously recorded videos the singers had uploaded on YouTube to further deceive the girls.

He was arrested in May 2013 and pleaded guilty in March.

Eastman has 31 past convictions, including for sex-related crimes.