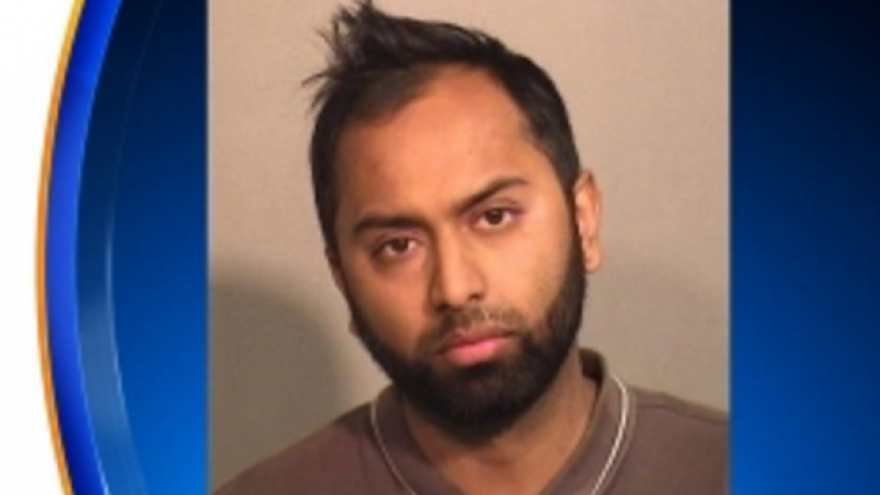 CHICAGO (CBS) — A British man who was arrested after leading police on a chase through the northwest suburbs allegedly told officers he didn’t stop because he thought cameras were rolling for a movie.

The officers began chasing the pickup truck through McHenry County. Crystal Lake police officers arrested the driver when he was asked several times to leave a Toyota dealership after he allegedly was looking for keys inside cars.

Rahman Sidhekur, 28, of London, was charged with two counts each of aggravated fleeing and possession of a stolen motor vehicle; and one count each of criminal trespass to a vehicle, disorderly conduct, reckless driving, speeding 21 to 25 mph above the speed limit, disregarding a traffic control light, improper use of a designated lane, and improper traffic lane usage.

Woodstock Police Deputy Chief Jeff Parsons said Sidhekur told officers he did not stop while being chased because he thought he was being filmed for a movie.

Sidhekur was being held in the McHenry County Jail on $80,000 bail. He was due back in court on April 27.