Man who found Boston Marathon bomber in boat has died 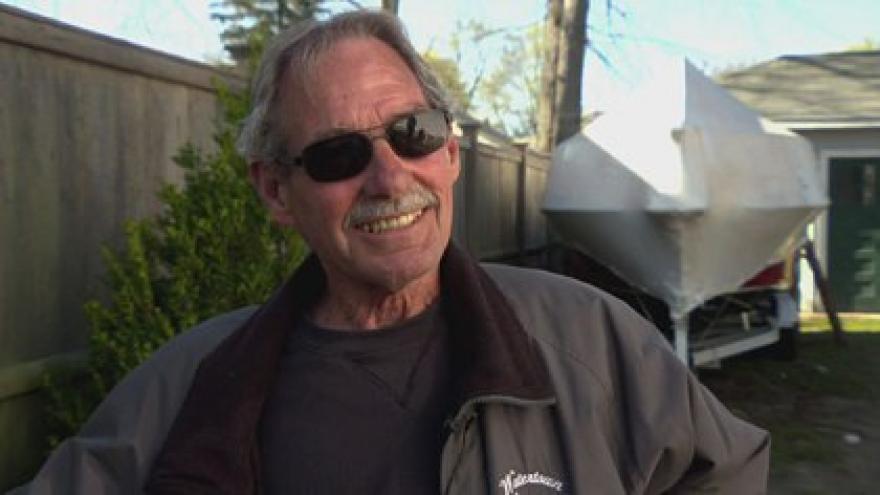 BOSTON (AP) — The man who found Boston Marathon bomber Dzhokhar Tsarnaev hiding in his boat in his backyard has died.

David Henneberry, of Watertown, died on Wednesday. He was 70. The death was confirmed by the Lehman, Reen, & McNamara Funeral Home in Boston. No cause of death was provided.

With police searching April 19, 2013, for the bombing suspect, Henneberry noticed some padding to protect the hull of his 24-foot boat that had been shrink-wrapped had fallen off. Henneberry went outside, lifted the wrap and found a bloody Tsarnaev curled up inside. He ran back into his home and called 911.

Some called him a hero, but he was uncomfortable with the attention.

A wake is scheduled for October 6.