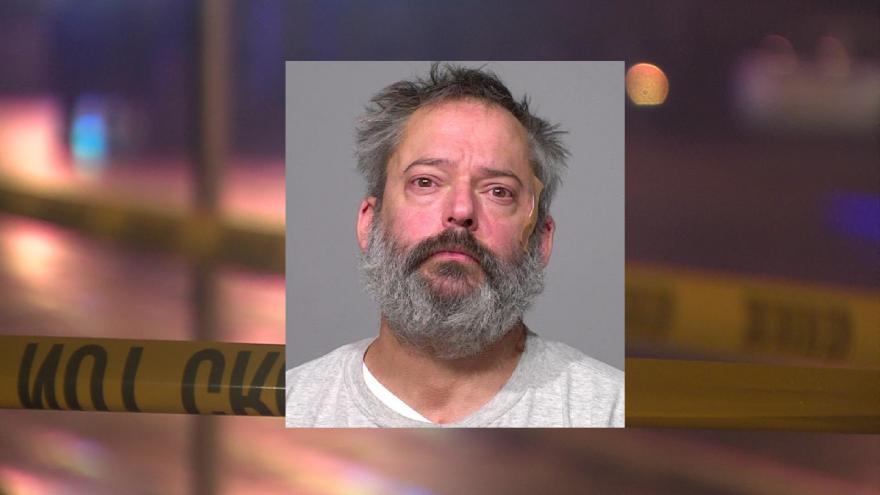 MILWAUKEE (CBS 58) -- The man who escaped from the Milwaukee County Jail is now facing new charges of escape from custody and resisting an officer.

45-year-old Douglas Slock ran through a loading dock door during his work assignment around 4:45 a.m. on November 28.

Officers looked for Slock in Cudahy where he had a known friend living on Plankinton Avenue. Slock was not found but the friend was arrested for an unrelated charge.

The next day police returned to the residence and noticed that someone had entered the house. Knowing that no one should have been inside police entered the home and found Slock hiding under a blanket.