MILWAUKEE (CBS 58) -- An inmate who escaped during work duty Wednesday morning has been found in Cudahy.

According to the Milwaukee County Sheriff's Office, Sheriff's detectives and U.S. Marshals apprehended 45-year-old Douglas Slock II around 9:15 a.m. Thursday from a residence in Cudahy. 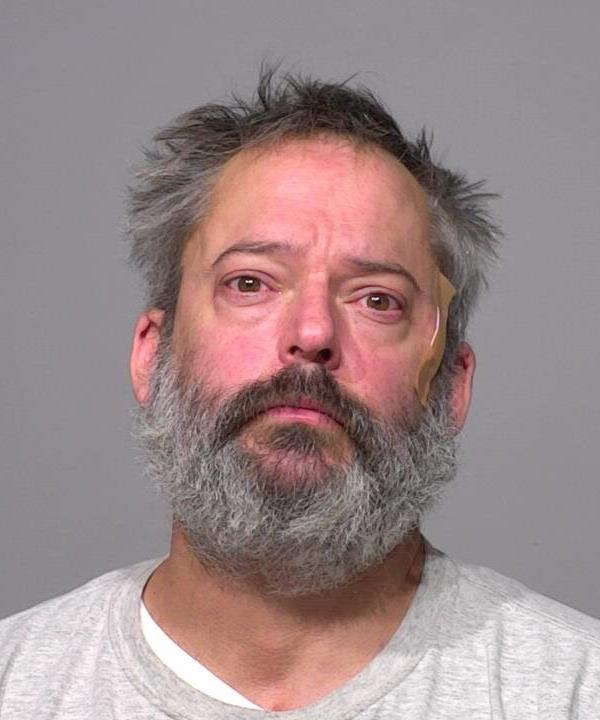 St. Francis Police say they took a call around 8:10 p.m. Wednesday of someone who saw the man in a parking garage of The Landing condominiums on Lake Drive. The woman saw Slock in the upper parking lot trying to get into the elevator and said he was not dressed appropriately for the weather. Police checked all levels and stairs of the parking garage but did not find Slock.

Slock ran from the jail dock Wednesday at 4:50 a.m. while on a work duty assignment.

Slock was arrested on September 30 on charges of OWI-5th offense, and prior Burglary and Bail Jumping charges.

Slock faces an additional felony charge of escape, which carries a penalty of up to six years in prison.

MILWAUKEE (CBS 58) -- Authorities are looking for an inmate who escaped during work duty just before 5:00 a.m. Wednesday. 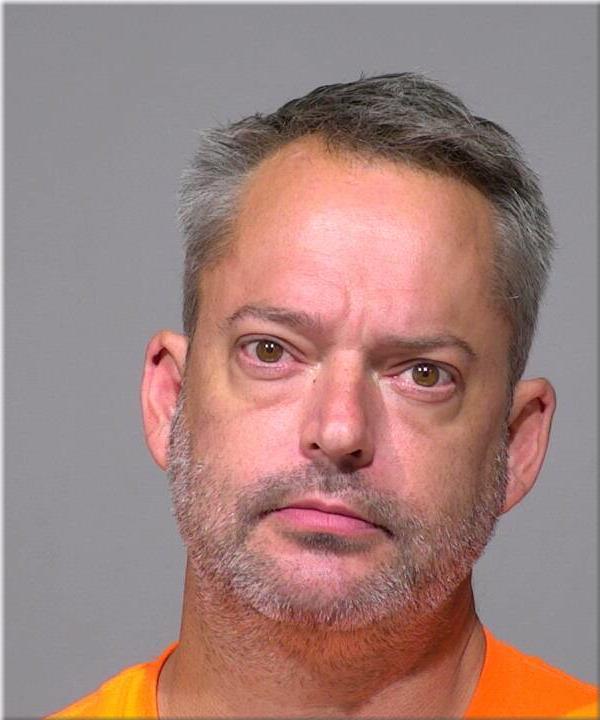 According to the Milwaukee County Sheriff's Office, 45-year-old Douglas Slock II of Greendale was assigned to work duty. Investigators say Slock ran from the dock area where he and a correctional officer were taking out trash.

Slock has been in custody since September 30 on charges of 5th offense OWI. He also has prior burglary and bail jumping charges. Slock is 5'8" tall, 180 pounds, and has short gray hair. He was wearing dark blue jail pants and a gray t-shirt.

The U.S. Marshals Task Force and MCSO detectives are searching for the inmate. The MacArthur Square parking structure was closed during the initial search, reopening just after 7:00 a.m. 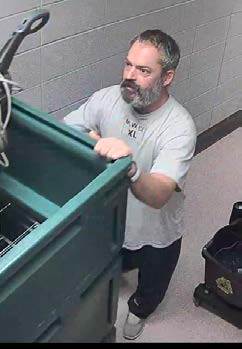 MILWAUKEE (CBS 58) -- A parking structure between the county jail and police headquarters has reopened downtown.

Officials closed the parking structure as they searched for a missing inmate. Officers are still in the area.

UPDATE: the parking garage is back open but officers are still here https://t.co/qh9LhjgNYG

Details about the incident are limited. CBS 58 will update you as we learn more.

MILWAUKEE (CBS 58) -- There is a heavy police presence near the Milwaukee County Jail and courthouse.

A lot of police activity around the Milwaukee county courthouse. Officials say they’re looking for a missing inmate. I’ll have the details at 6:30 on @CBS58pic.twitter.com/maS7JaWt3w

A Milwaukee County Sheriff's deputy confirmed authorities are searching for a missing inmate, but could not confirm where the inmate was from.