Man who caused lockdown of Courthouse charged with terroristic threats 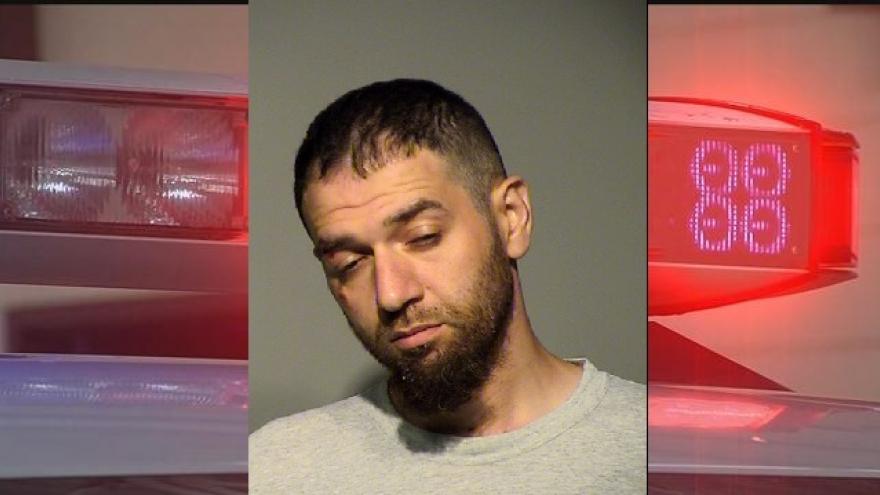 (AP) — Charges have been filed against a man accused of making terrorist threats at the federal courthouse in Milwaukee.

A criminal complaint says 32-year-old Mohamad Hamdan walked into the courthouse June 15 and began yelling in Arabic and English and demanded to see a U.S. marshal. It says Hamdan was given repeated warnings to leave the area after being escorted out of the courthouse, but responded with obscenities and racial slurs.

The complaint says that as Hamdan got into a van parked illegally in front of the courthouse and said he would kill everyone, then yelled "bomb." Prosecutors say marshals pulled Hamdan from the van as he resisted and handcuffed him.

Traffic around the courthouse was shut down as a bomb-sniffing dog was brought to the scene. Court records do not list an attorney for Hamdan.