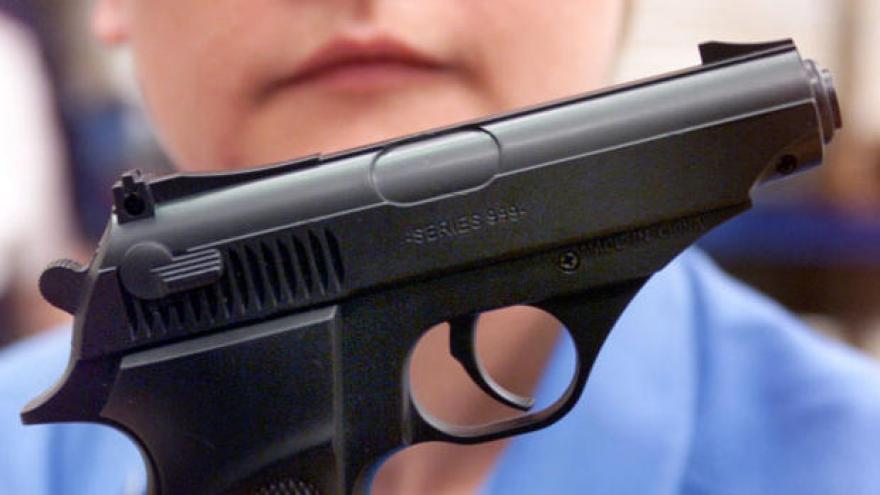 (STMW) — A man who tried to rob a pizza delivery driver with a fake gun early Tuesday in north suburban Evanston was foiled when the weapon cracked as he pulled it out.

About 12:10 a.m., a 58-year-old delivery driver was delivering a pizza in the 1800 block of Grey Avenue, according to Evanston police. A man approached and demanded the pizza and the money.

As the suspect began to pull out what appeared to be a handgun, a plastic piece broke off, revealing the weapon was fake, police said. The man ran away down an alley east of Grey.

The plastic piece was recovered by officers, police said. The suspect was described as black man in his early 20s, 6-feet and 200 pounds, wearing a white sweater and blue jeans.