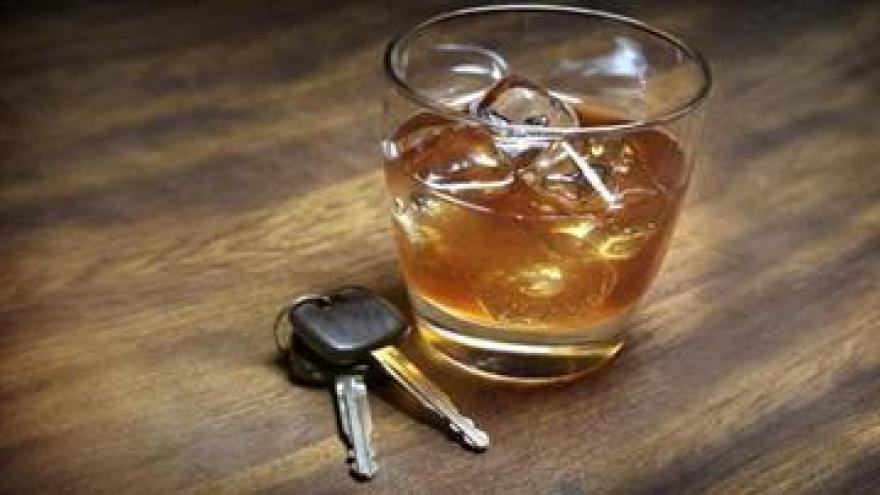 WAUKESHA COUNTY, Wis. (CBS 58) – A man is arrested for his third OWI and other traffic offenses after telling deputies he ended up in a ditch when he swerved to avoid hitting a deer.

The Waukesha County Sheriff’s Department says on March 1, deputies were sent to investigate a vehicle in a ditch at Redford Boulevard and Capitol Drive near Pewaukee. The driver explained to deputies he was on his way home from work and swerved to avoid hitting a deer and ended up in the ditch.

The Sheriff’s Department said the man later admitted he had been drinking before driving his car. Deputies say the man failed field sobriety tests and refused to take a preliminary breath test but later agreed to submit to a blood test.

The driver was issued citations for third offense OWI, no proof of insurance, no seat belt, and failure to maintain control. He was arrested and taken to the Waukesha County Jail