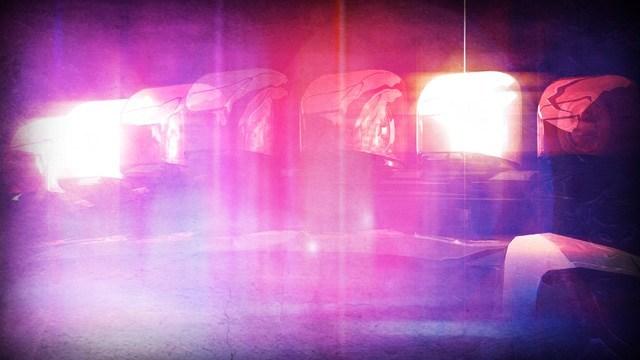 A man was taken by Flight for life to Aurora Summit Hospital in Oconomowoc after a police pursuit on Wednesday morning.

According to Dodge County Sheriff’s Office, the incident happened on Wednesday at approximately 2:23 AM.

A Dodge County Sheriff’s Office Deputy conducted a traffic stop on a vehicle traveling westbound in the Town of Emmet on STH 16 near STH 26.

After making contact, the deputy had reason to detain driver of the vehicle for investigation of impaired driving.  During attempts to detain him, the driver escaped and fled the scene at a high rate of speed.

A pursuit was initiated and continued southbound on STH 26 for approximately 0.9 miles before the vehicle left the roadway, rolled and came to rest.

The operator was not wearing his seat belt, and upon exiting the vehicle, he fled the scene of the crash on foot. He was located a short time later and taken into custody.

The operator was identified as 26 year old Sean Maurice Johnson of Madison, WI. Flight for Life was contacted and Johnson was transported to Aurora Summit hospital in Oconomowoc, WI for non-life threatening injuries. The male operator was the sole occupant of the vehicle, and there were no other injuries to report. The vehicle being operated during this incident was a 2016 Dodge Challenger. Both drugs and alcohol are believed to be factors, and this incident remains under investigation.