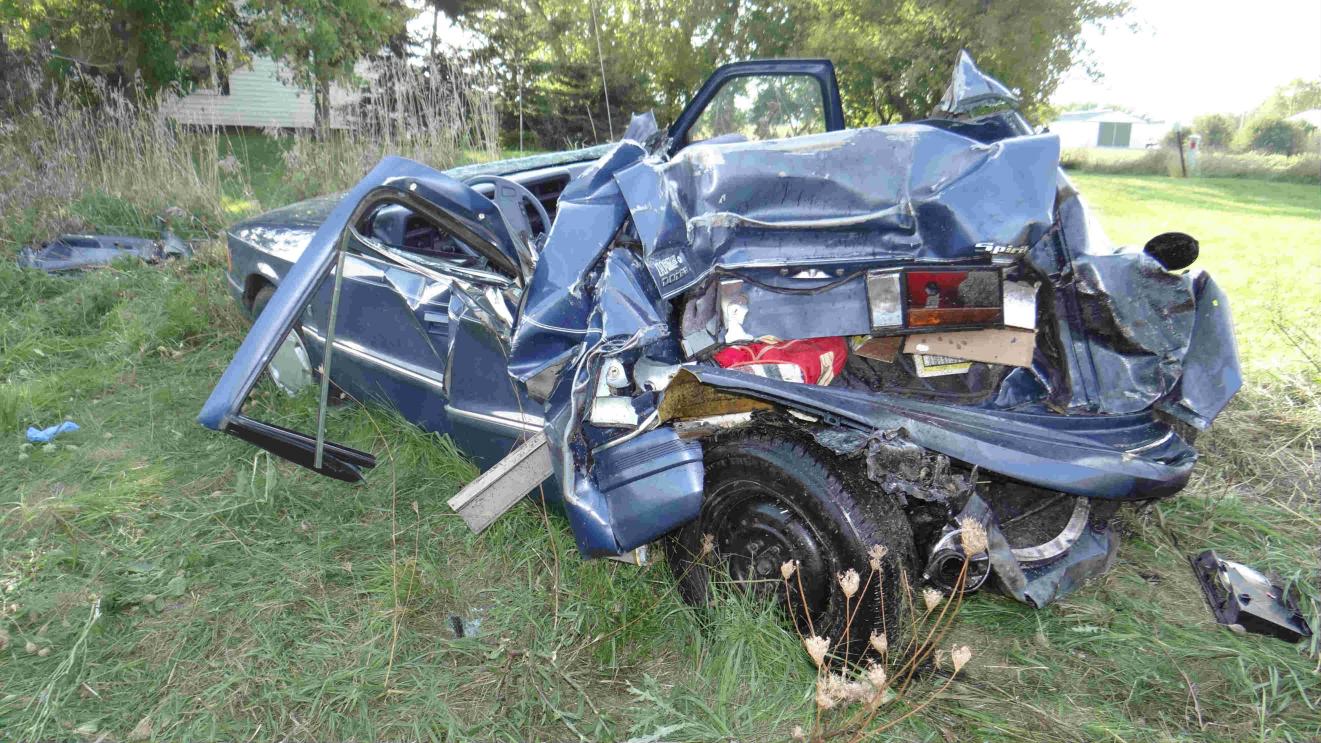 On September 25 at 3:18 PM, the Dodge County Sheriff’s Office responded to a motor vehicle crash on US 151 at the intersection with Oakwood Road, in the Township of Trenton.

Preliminary investigation shows that a 1991 Dodge merged onto US 151 southbound at Oakwood Road and was struck by a 2004 Kenworth RV which was also traveling south on US 151 in the right/outside traffic lane.

The driver and passenger in the RV were uninjured in the crash. The driver of the Dodge sustained life threatening injuries and was flown from the scene by Flight for Life helicopter to Aurora Summit Hospital.