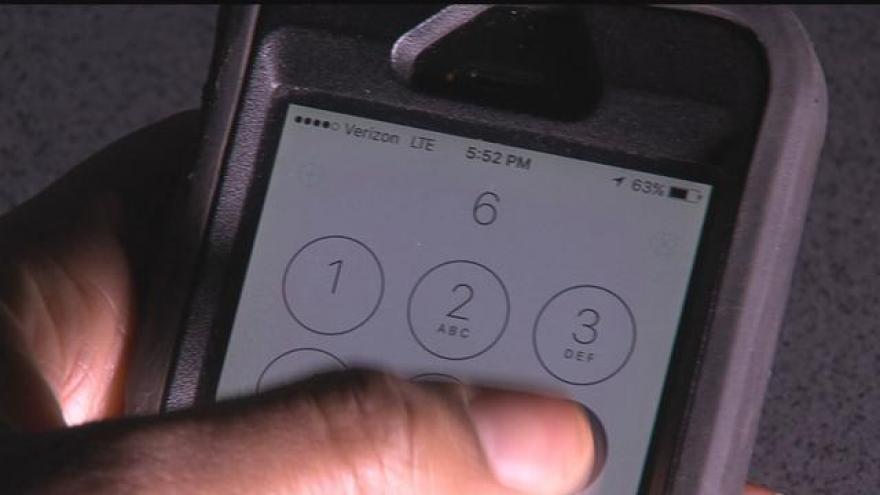 (CNN) A Texas man is demanding a refund from his date after she texted while they were at the movies in Austin.

Brandon Vezmar filed a petition at a small claims court seeking $17.31 in damages.

He claims he spent that much money to take his unidentified date to a 3-D showing of "Guardians of the Galaxy, Vol. 2" on May 6, he told the Austin American-Statesman.

"After the movie started, defendant activated her phone at least 10-20 times in 15 minutes to read and send text messages, in direct violation of the theater's policy, " his petition states.

Vezmar accuses his date of "adversely affecting the viewing experience" of moviegoers.

"While damages sought are modest, the principle is important as defendant's behavior is a threat to civilized society," his petition says.

Vezmar told the newspaper that he met the woman online, and that it was their first date.

"It was kind of a first date from hell," he said, adding that texting at the movies is, "like, one of my biggest pet peeves."

The woman, who asked the paper not to use her name, said she was texting a friend who needed her.