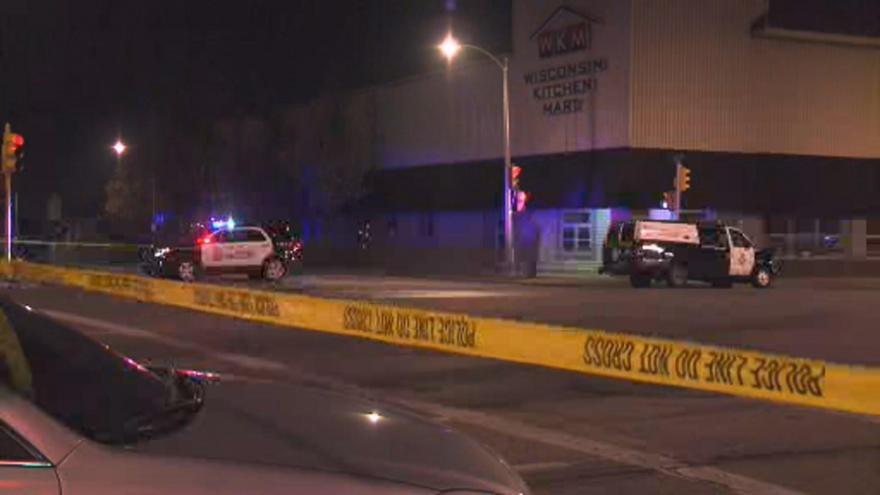 A 45-year-old Milwaukee man walking across W Wisconsin Avenue with plastic recycling bins over his head was struck and killed by a passing car around 2:50 AM Friday.   According to the Milwaukee Police, the man has just stolen six small recycling bins from the rear of a nearby Walgreens and was crossing the street at N 36th and W Wisconsin Avenue when he was struck by a 2012 Chevy Equinox driven by a 36-year-old Milwaukee woman.  Despite lifesaving efforts, the man died at the scene.  The driver stopped and remained on scene.  She was found to be operating on a suspended driver’s license.   Speed and alcohol are believed to be factors in this accident.  The driver admitted to drinking and alcohol was found in the vehicle.  Blood tests will be done on the victim.