MILWAUKEE (CBS 58) -- Police are looking for the person who stabbed a man several times with a box cutter.

Police say the victim and suspect got into a fight on Milwaukee's south side near 20th and Rodgers late Sunday afternoon. 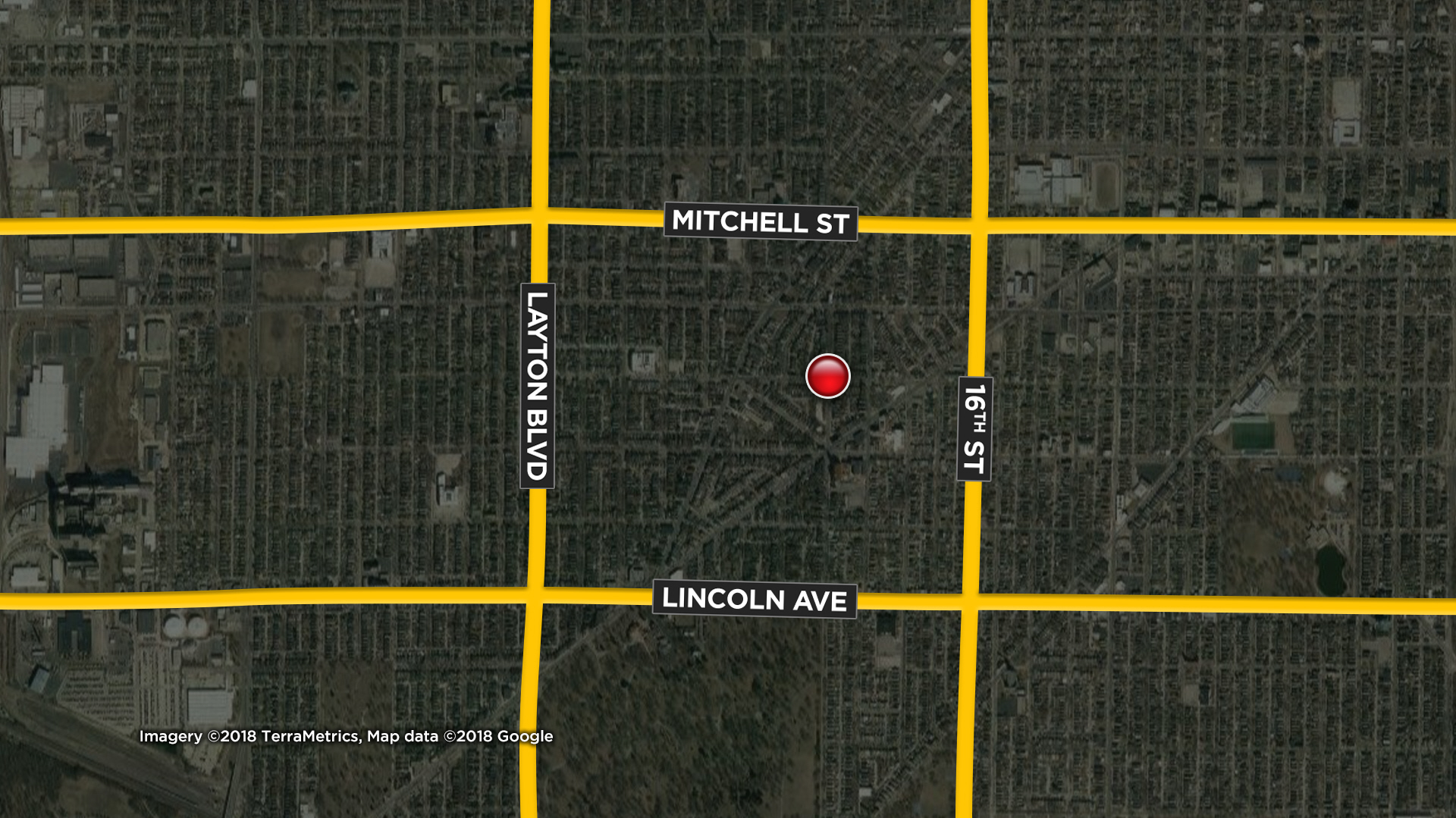 Then the suspect stabbed the man several times in the head and arms with a box cutter knife. The suspect then took off.

We're told the victim is in stable condition at the hospital.