Man Shot While Sitting in Vehicle; Second Man Shot When Answering a Knock at the Door 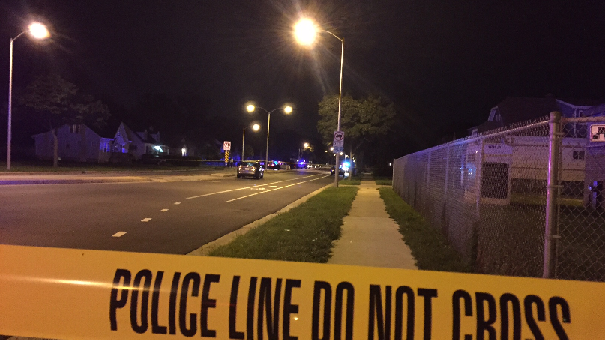 A Milwaukee man was shot while seated in his vehicle on the street in front of his home in the area of N 51st Boulevard and Hampton Avenue around 11 PM Thursday.   According to the Milwaukee Police, the 34-year-old man received a gunshot wound to his back and was transported by the Milwaukee Fire Department to a local hospital for treatment.  The wound is considered non-life threatening.    The initial investigation by the MPD found that two subjects approached the vehicle and then fired multiple times into the vehicle, striking the victim at least once.

A 32-year-old Milwaukee man was shot early Friday morning while answering a knock at the door.  According to the Milwaukee Police, around 12:10 AM, the man went to answer a knock at the door to his residence near E Burleigh and N Palmer Streets and when he opened the door he was shot.  The suspect in the shooting then fled the scene.  According to the Police, the Milwaukee Fire Department treated the victim and then transported him to a local hospital with a non-life threatening wound.

The Milwaukee Police are investigating the shooting and seeking suspects in both cases.