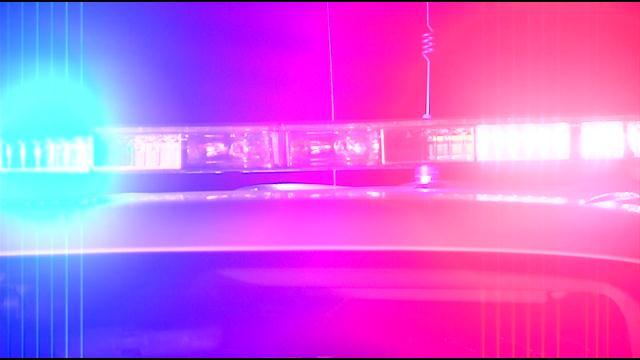 A man was shot Tuesday night while driving in his vehicle.

According to police, he gave the location of 76th and Thurston to officers who met him at a hospital. The shooting happened around 8:45 PM.

The victim did suffer a serious injury but is expected to survive.

Police suspect he may have been an unintended target of shots fired by a suspect involved in a dispute with others.