Man Shot and Killed While Sitting Inside Vehicle 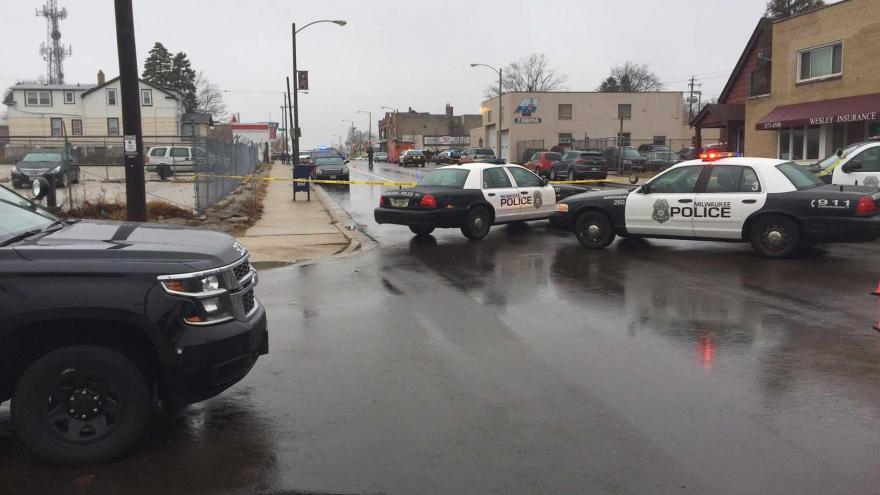 UPDATE: Milwaukee Police are investigating a homicide that happened on Friday, February 24th around 2:05 p.m. in the 2600 block of N. 57th Street.  A 25-year old Milwaukee man was shot while seated in a vehicle.  He was transported to a local hospital where he later died.  The investigation is ongoing and MPD continues to seek suspects and determine what led up the in the incident.

ORIGINAL: Milwaukee Fire Department is on scene of a shooting at 57th and West Center Street.

Milwaukee Police are, also, on the scene.

Milwaukee Police and Department of Justice said this is not an officer involved shooting.