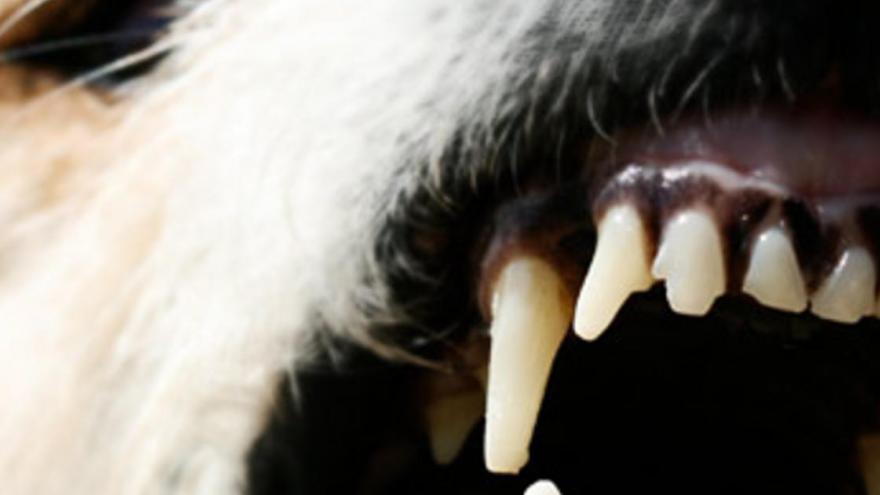 DETROIT -- Police say a woman who was being attacked by a stray dog in Detroit has been fatally shot after a man fired a gun at the dog and hit her instead.

CBS Detroit cites police as saying the woman, 53, was mauled by a pit bull while walking on Monday evening, was shot in the hip and taken to a hospital, where she was pronounced dead. Her name wasn't immediately released.

Police responded and searched for the dog, but it wasn't immediately found.

Detroit police Captain Darin Szilagy says the man lived in the area. Szilagy says he was trying to be a "good Samaritan" and had a license to carry a concealed weapon. Szilagy says it's a tragic story, but notes "we're responsible for every round we fire."

The shooting is under investigation and prosecutors likely will review the case.