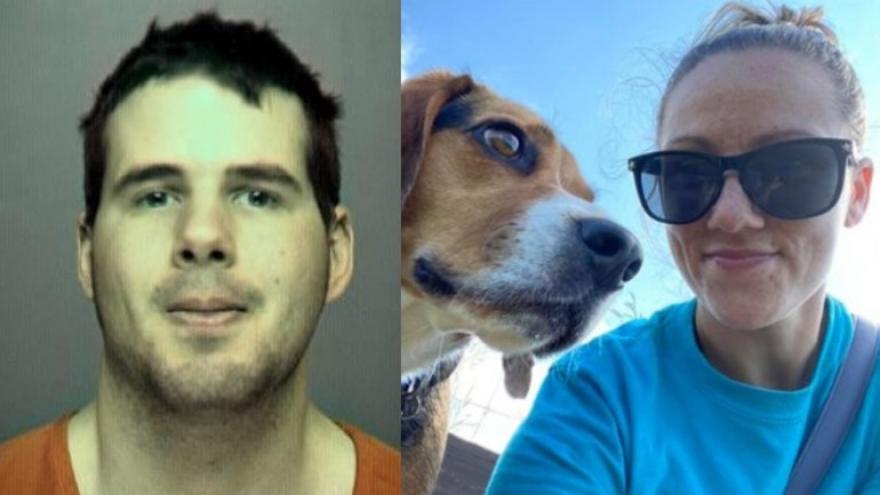 Authorities said it was a random attack. The victim, Amber Fuller, was walking her dogs when police say Joel Murn ran up to her and set her on fire. Fuller suffered second and third degree burns to her arm and back.

Documents say Murn thought Fuller was his cousin, the intended target of his attack.

Murn pleaded no contest in July to attempted first-degree homicide and arson charges.