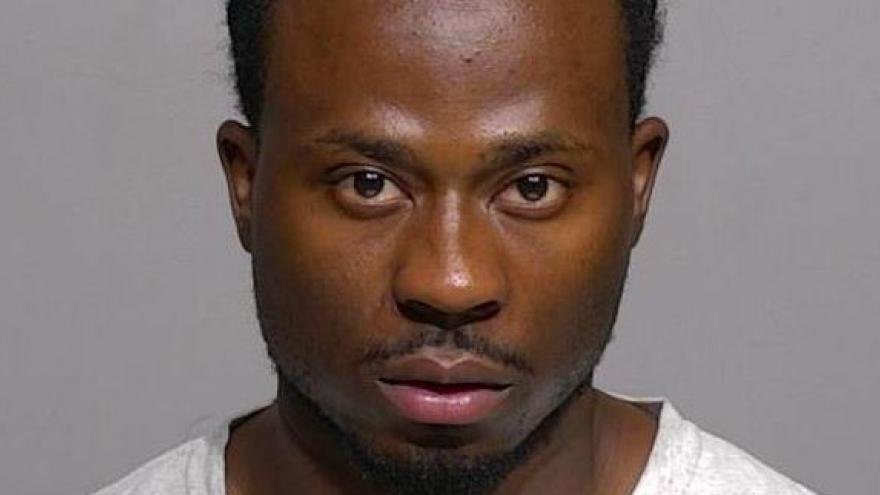 MILWAUKEE (CBS 58) -- One of the five suspects accused in the fatal shooting of Greg Zyszkiewicz, a City of Milwaukee Department of Neighborhood Services housing inspector, was sentenced on Friday.

Eric J. Smiley, 23, has been sentenced to 32 years in prison for felony murder and armed robbery.

Zyszkiewicz was shot and killed during an alleged carjacking near 23rd and Cherry on March 22 2017.

Two other suspects, Deshaun Scott and Qhualun Shaw, have already been sentenced.