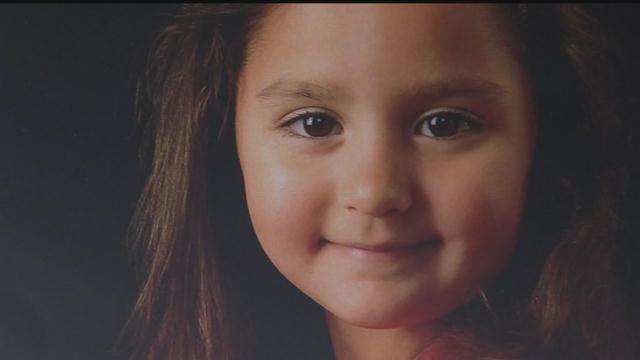 Prosecutors call him the ringleader of a quote half-baked plan to illegally carry out justice.

It resulted in the murder of Laylah Petersen.

She was shot to death while sitting on her grandfather's lap.

Arlis Gordon was sentenced for his actions 2 years ago.

Gordon will spend the next 30 years in prison with 19 years of extended supervision after that.

Gordon was in front of a Milwaukee County judge this morning.

He is the last person to be sentenced in the November 2014 death of 5-year old.

His lawyer said Gordon was trying to carry out a form of vigilante justice after a jury found someone not guilty of killing Gordon's step brother.

Hours after that verdict, Gordon tried to go after the man who went free in that case but instead 12 to 14 shots were fired into the home with Laylah and her family.

Petersen's dad and Gordon both spoke in the courtroom this morning.

After the ruling there was some tension in the courtroom between Petersen's and Gordon's families.

Courtroom guards stepped in and had Gordon's family leave the room first.

Two other men have also been convicted and sentenced in the Petersen case.

On December 1, Carl Barrett was ordered to serve 65 years in prison and another 35 years of extended supervision for his role in the killing.