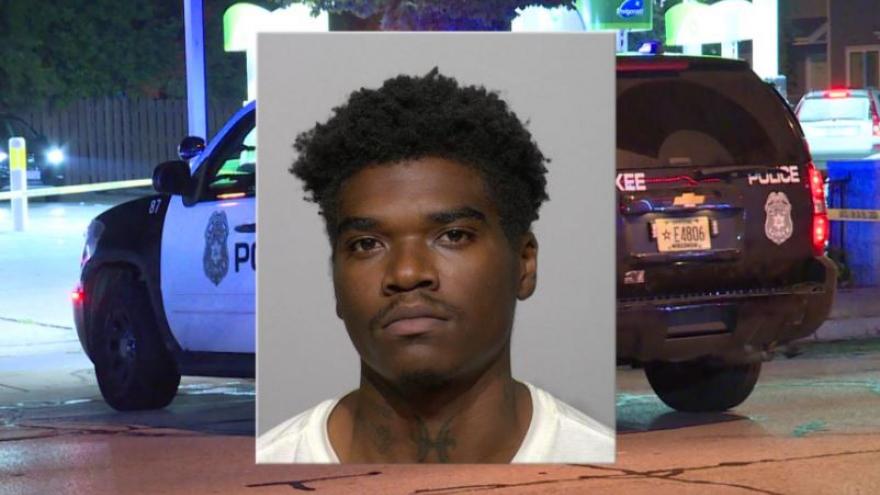 MILWAUKEE (CBS 58) -- A Milwaukee man was sentenced Wednesday, Feb. 17, in connection to the fatal shooting of a 23-year-old Milwaukee mom in September of 2019.

Pierre Roberson was convicted of second degree reckless homicide as a party to a crime, and sentenced to an initial confinement period of 10 years with eight years extended supervision.

Jasmine Banks was fatally shot near 5th and Center when she became caught in the middle of a gunfight while driving with her two kids.

According to a criminal complaint, Roberson and another man, Romance Gunn, were involved in a fight with another man across the street.

Banks was killed in the crossfire.

Her sister, who was also in the car, was able to steer the vehicle up onto the sidewalk to bring it to a stop.