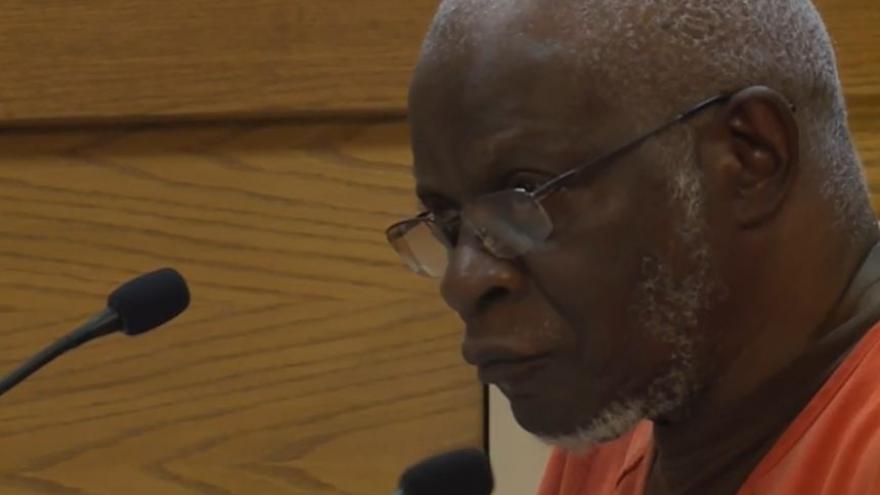 Johnny Taylor was found guilty of hit-and-run involving death in March 2022. He was sentenced Friday to 10 years of initial confinement followed by five years of extended supervision.

According to a criminal complaint, Taylor struck 18-year-old Teren Cagle on Jan. 7, 2019 in the town of Mount Pleasant and fled the scene. An off-duty police officer driving down Highway 32 found the teenager unconscious in a ditch. He eventually died of his injuries.

The prosecution claimed Taylor tried to hide what he did by buying parts to fix his vehicle and made up a story that someone else was driving at the time.

A restitution hearing is scheduled for July.